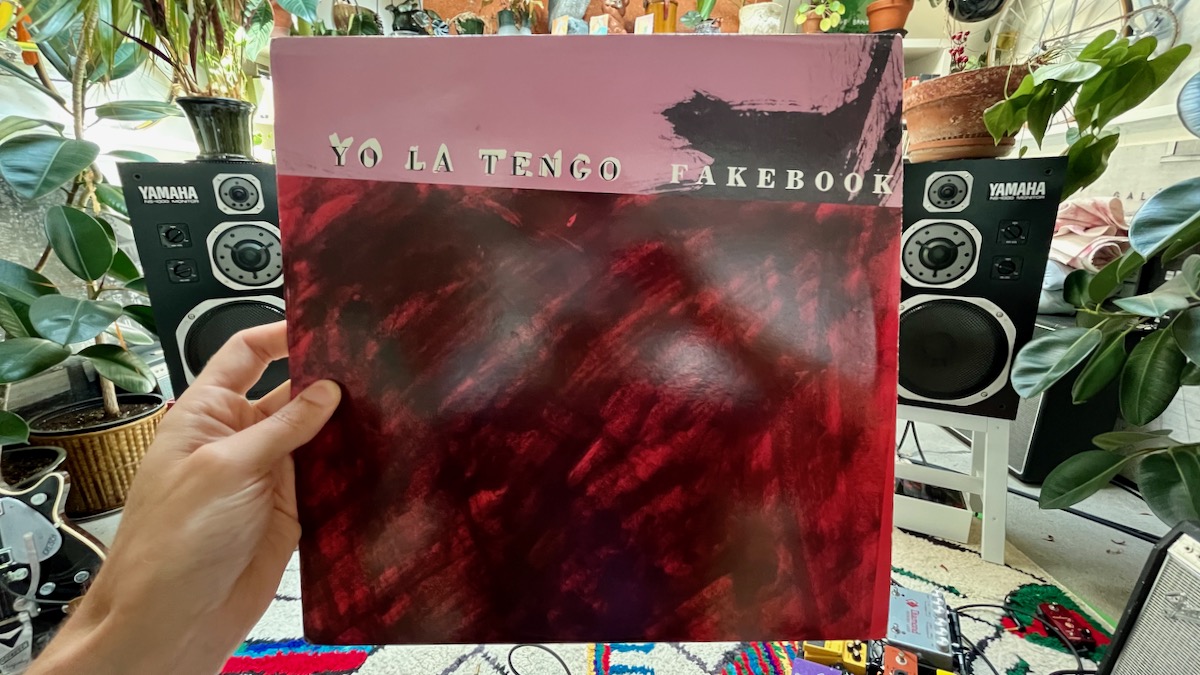 Don’t you just love it when your favourite records also happen to sound incredible??

Since I first heard “Sugarcube” in grade 10, I’ve been a Yo La Tengo lifer, seeing them countless times and buying all their records as they came out. Although I LOVE their original tunes (as many future posts will no doubt attest), this covers record has a special place in my heart. Partly that’s because Yo La Tengo’s Ira Kaplan is such a music nerd, which leads him to brilliant left-field choices, like The Scene Is Now’s “Yellow Sarong” and John Cale’s “Andalucia” (the version here is just gorgeous). Partly it’s because a lot of the songs they’re “covering” here are… their own songs. “The Summer” (never previously released) and “Did I Tell You?” (from President Yo La Tengo) are the highlights of the album, due in part to the brilliant Dave Schramm’s inventive and technically superb guitar work. Partly it’s for nostalgic reasons; shortly after I met my partner, I gave her a copy of this on CD.

Anyway, I owned this record for about a decade before I had a stereo good enough to reveal how absolutely epic it sounds. Whatever John Siket was up to at Water Music in Hoboken, New Jersey — whatever alchemy Ron McMaster was devising in cutting this lacquer for Capitol — it was pure magic, because this is a jaw-dropping 10/10 record. Seek out the US original; it’s not expensive.

Speaking of nostalgia: this record was named long before Facebook was a thing. The reference is to “Fakebooks” of chords that cover and wedding bands use to deal with impromptu requests — something YLT themselves use for their yearly “Murdering the Classics” sessions for WFMU. I first heard this record before I knew anything about Mark Zuckerberg. Now the cute and straightforward title is ruined.

Link to this pressing on Discogs