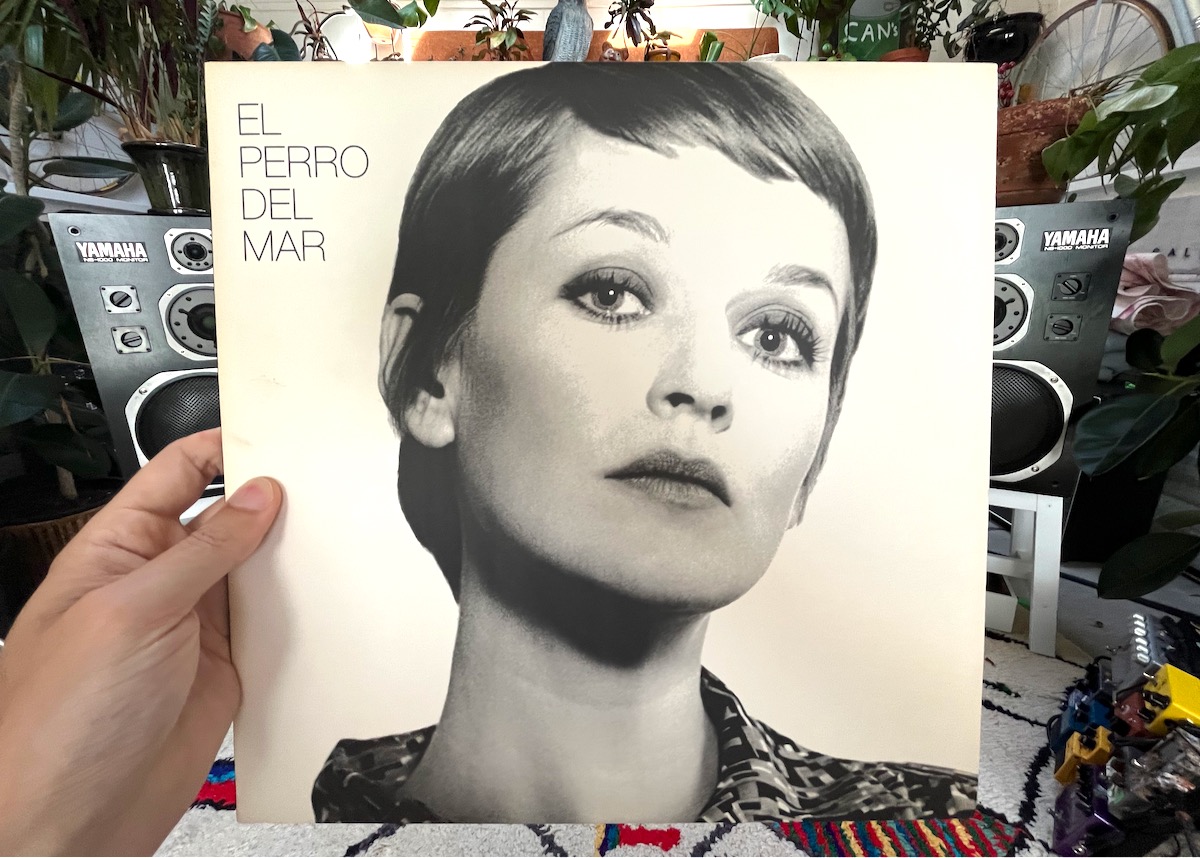 I love girl groups and I love experimental pop — so obviously I love this record, which exists in that rarefied Venn diagram territory where the Ronettes overlap with The Velvet Underground.

Sweet vocals and simple drum beats bathed in echo crash head-on into daring, droning, repetitive, and verseless song structures. The effect is vertiginous. “You got to give to get / You got to give to get back” — say it sweetly enough, then repeat it enough times in exactly that tone, and it sours from a cliché into a profound moral judgment. The only things this record reminds me of are the Julee Cruise music overseen by David Lynch and Antonio Badalamenti (two of my gods) and the miraculous weirdness of Aldous Harding’s John Parish-produced discs (two more).

This is another nostalgic one for me: I picked it up from the merch table at an EPMR show at The Mod Club in Toronto in 2007, on one of my first dates with my partner. But it’s not just nostalgia that keeps me coming back. This is a tightly-constructed, original, and brilliantly produced whole — a gem of avant-pop. I haven’t followed the career of El Perro Del Mar** closely after this disc, a result of apprehensions related to the impossibility of lightning strike twice.

Happily for me, this is another one of those rare 2000s-era indie-ish discs that actually sounds great on vinyl. Recorded and mastered at Monsterstudion in Gothenburg, Sweden, the only original vinyl release was put out by the US-based Control Group label. The sound is clear, crisp, and dreamy. The internet suggests the later reissue is not as good. Get the original while it’s still cheap!

** Her real name is Sara Assbring and she is Swedish; I seem to remember an anecdote about the stage name coming from an incident in which, hearing a dog respond to its name while on vacation in Spain, she realized that the dog knew more Spanish than she did.